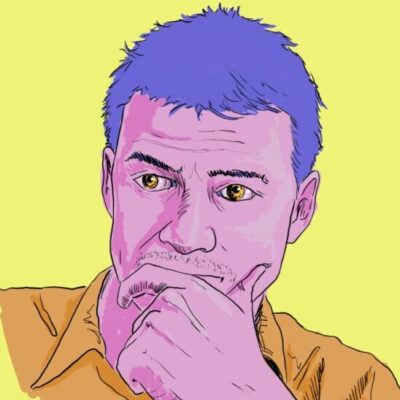 Dane Clark Collins is a writer of fantasy, science fiction, and the occasional nonfiction currently living in the Greater Philadelphia area. He is a lifelong student of philosophy, physics, and all manner of strange and esoteric nonsense, and brings all of this background into his writing.

Dane has been a musician since he was given his first guitar at the age of 10, and some of his work can be found on his web site. He finds his own music quite enjoyable, as he is very narcissistic.

Besides that, he enjoys sushi, has three spoiled dogs, builds his own web sites, reads for two out of three hours of the day, plans to open a dog shelter, and many other things that his readers are dying to know.