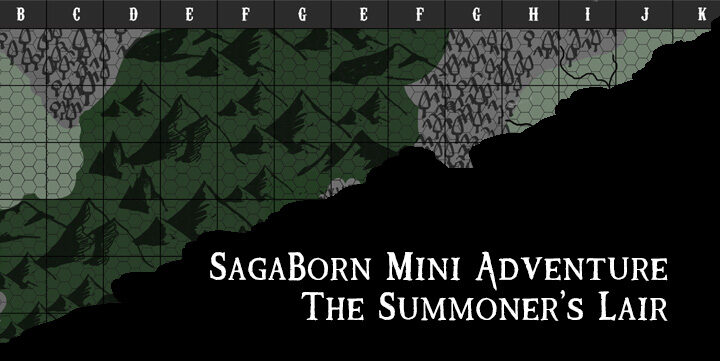 The Summoner’s Lair in the Old Zhou Ruin

The Cult of the Gray has taken refuge in an old Zhou stronghold. When the Zhou invaded the Eastlands they conquered most of the lands between the Ostiana Ocean and the Swordspyne Mountains. After the invasion began to splinter, many of the old military leadership broke off into warlords who tried to hold onto power.

This was the hideout of Wuan the Chained Blade who died of an arrow wound. His warriors buried him in his throne room and continued to use the rest of the hideout until their band was waylaid by soldiers from Fort Utliest. It sat empty for a century until the Cult found it.

The cult is using it as a place to try and summon a powerful demon from the Navirim, but they have yet to be successful.