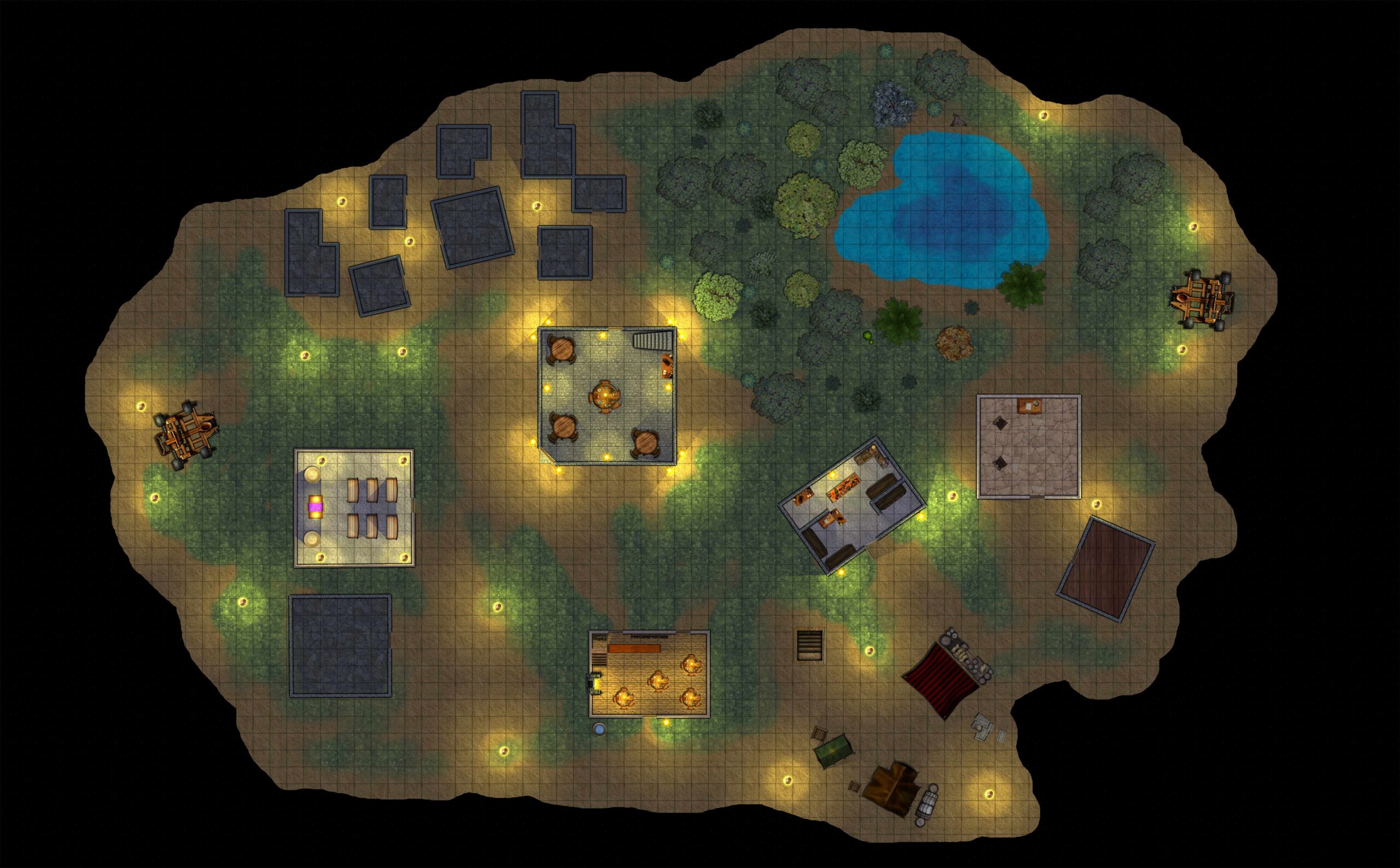 Today we found out that WoTC is releasing Spelljammer for 5E!

I loved Spelljammer when it came out and played it for many years. Some of my first in depth adventures were for Spelljammer. And of course that influenced me to release StarBorn, a fantasy in space version of the SagaBorn system.

So lets celebrate today with a map for StarBorn that could definitely be used for your Spelljammer campaign.

Expect more Spelljammer maps in the future, as well as a redux of this map in higher Res for all Patrons.

Vos’Illian is a pirate and smuggler’s port in Freespace. It is ruled by Aozvidar, a retired ocuth pirate.

Find out more at the StarBorn wiki