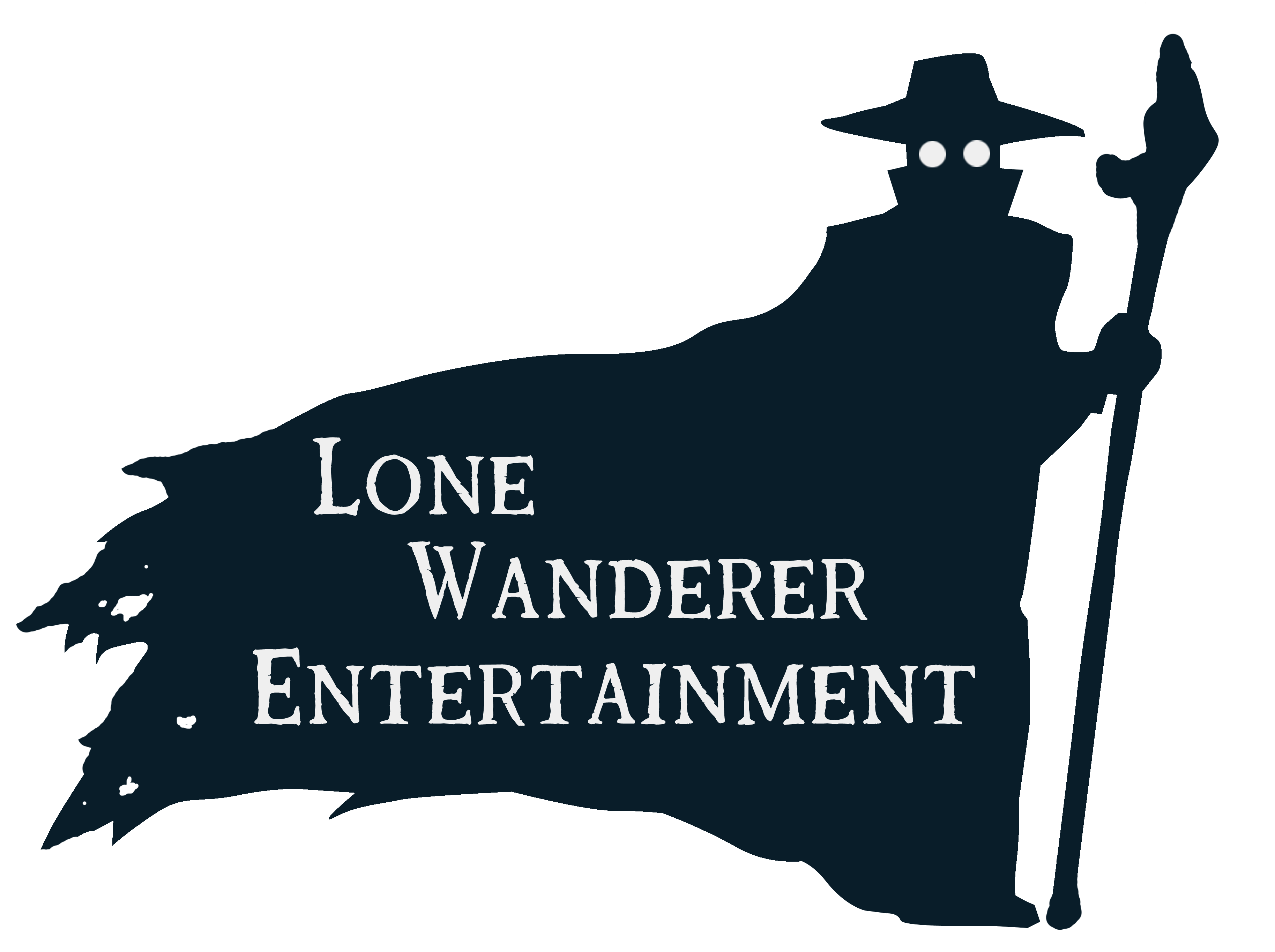 So The Dead Gulch adventure is at the printers, and the PDF is already available for purchase. Where are we planning on going from here?

First, we are putting out the SagaBorn Roleplaying System. This system is created for the World of Uteria setting, a harsh, low magic world. To reflect this, we have limited adventurers to level 8. The mana system, which we released with The Dead Gulch adventure, is also present here, but having departed from the Pathfinder Roleplaying System, we were able to tweak it and make it more relevant to Uteria. The goal of the SagaBorn Roleplaying System is to provide players and game masters a simple system to help encourage storytelling and action rather than rule lawyering and number crunching.

Next is The Return of the Fey Adventure Path, Book 3. Shonn Everett is taking the writing helm, and I am helping as producer. The title is The Crossing, and it takes place in the swamps to the west of Ferryport. This will primarily be based in the Pathfinder System, but if we do well on the Kickstarter, we may offer it with 5E and SagaBorn stats. I’m excited about the adventure, and if you liked The Dead Gulch, you will love the next one!

On the fiction front, Dane Clark Collins is editing the Toryn book, but if you have not already seen the introduction book, head over to the store to pick up The Crossroads of the Never.

Another expansion we are working on is an online, living campaign based in Uteria. This campaign is called Shadows of the Tower and will be played primarily on Roll20. It will use the Sagaborn system, and focus in the city of Kowal, which is in a much darker part of Uteria. I think of it as a mix between Bram Stoker’s Dracula and Dark Sun, but with much more rain. The players will join the Wanderers, which is the adventurer’s guild of Uteria. They will adventure out to find relics, fight evil ravagers, and defend their hometown (or fight against it). Each session will add to the city and the world in a permanent way.

To aid in worldbuilding for both GMs and players, I have started an encyclopedia of Uteria, which is available on the World of Uteria site. I am adding to it as quickly as possible, so check back often!

Other than that, keep your boots tight, your swords sharp, and keep living the fantasy!